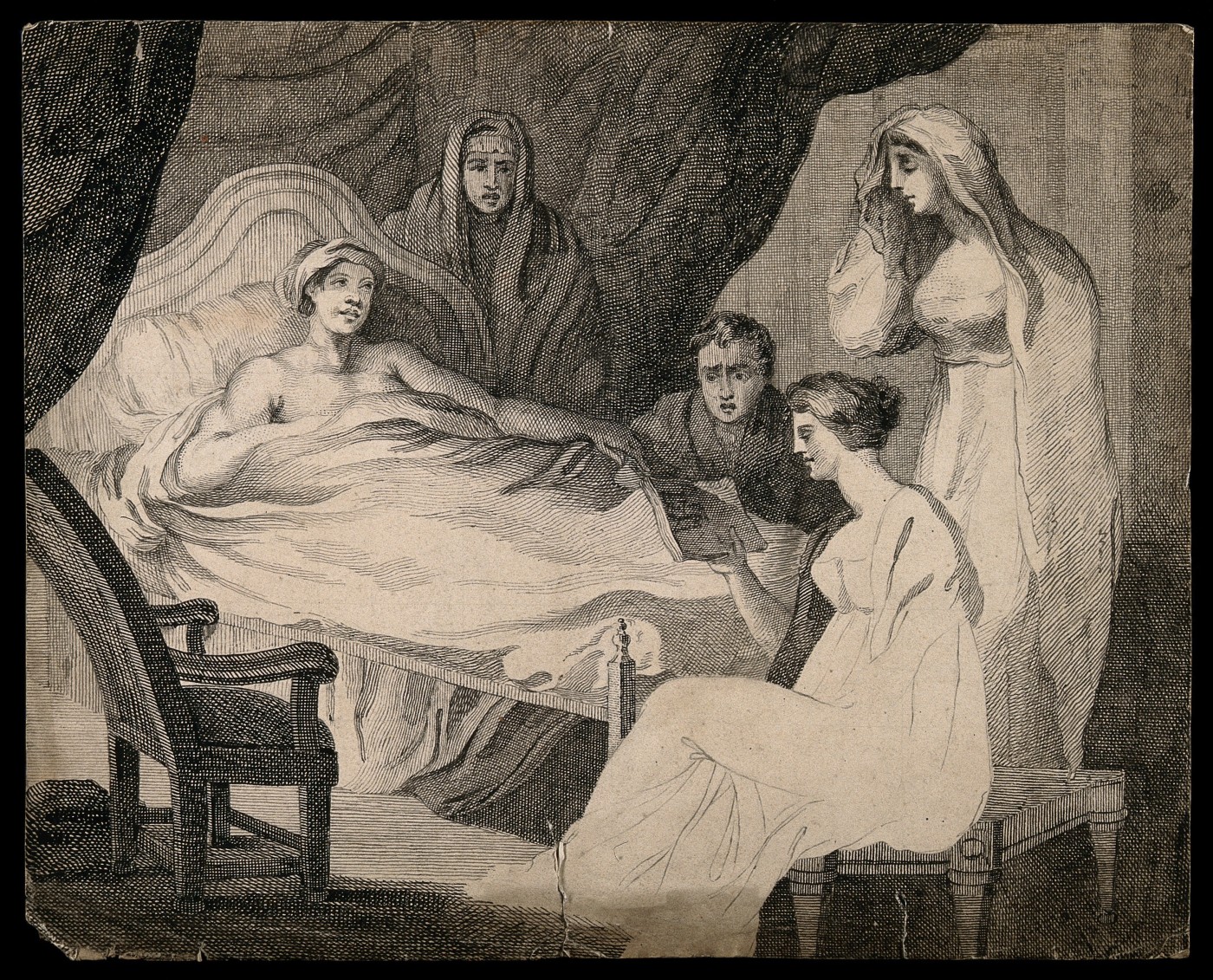 This is just a fun thing I learned. 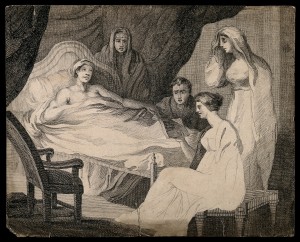 When I was growing up my father use to tell me that I would catch the ‘epizooty‘ by putting something in my mouth, touching something or even being around something that could make me sick or get me dirty. Probably something from the Medieval ages that has been eradicated for centuries. All these years I believed that it was just something that he told me to keep him from having to clean up a mess. BOY WAS I WRONG! Today I looked ‘epizooty up and sure as shinola it’s a real thing!

Basically, it’s a disease outbreak in animals! It’s a real thing-just wanted to point that out again. I wish I could tell him what I found but I’m sure he’s laughing at me from beyond saying, ‘See-TOLD YOU SO!’ What this little exercise did for me was help me learn to research and cite (which is probably wrong).  What were some things that your parents said to you to keep you from doing something? Was there and old wive’s tale or a ghost story? Or some disease that you thought was made up? Let me know.

Start a Blog at WordPress.com.